Welcome to February: the season of love, sweet treats, and tons of pink – the ultimate Hallmark holiday. And not everyone enjoys it…

In fact, you might have heard of Galentines’ Day, celebrated Feb. 13th with your closest friends – and for some of the single members of society, a better name for Valentine’s Day is S.A.D., or Singles Awareness Day

But in reality, it’s way more meaningful than pictures of cupids and cartoon hearts: Valentine’s Day has tons of history that make it fascinating. From the 3rd century to modern-day, Valentine’s Day has remained a beloved tradition – and a great reason to indulge in something sweet!

Today’s Valentine’s Day celebrations center around love, but the original holiday was… just a little different. This event, called Lupercalia, was instituted by the ancient Romans and took place in mid-February – but that’s where the similarities end. 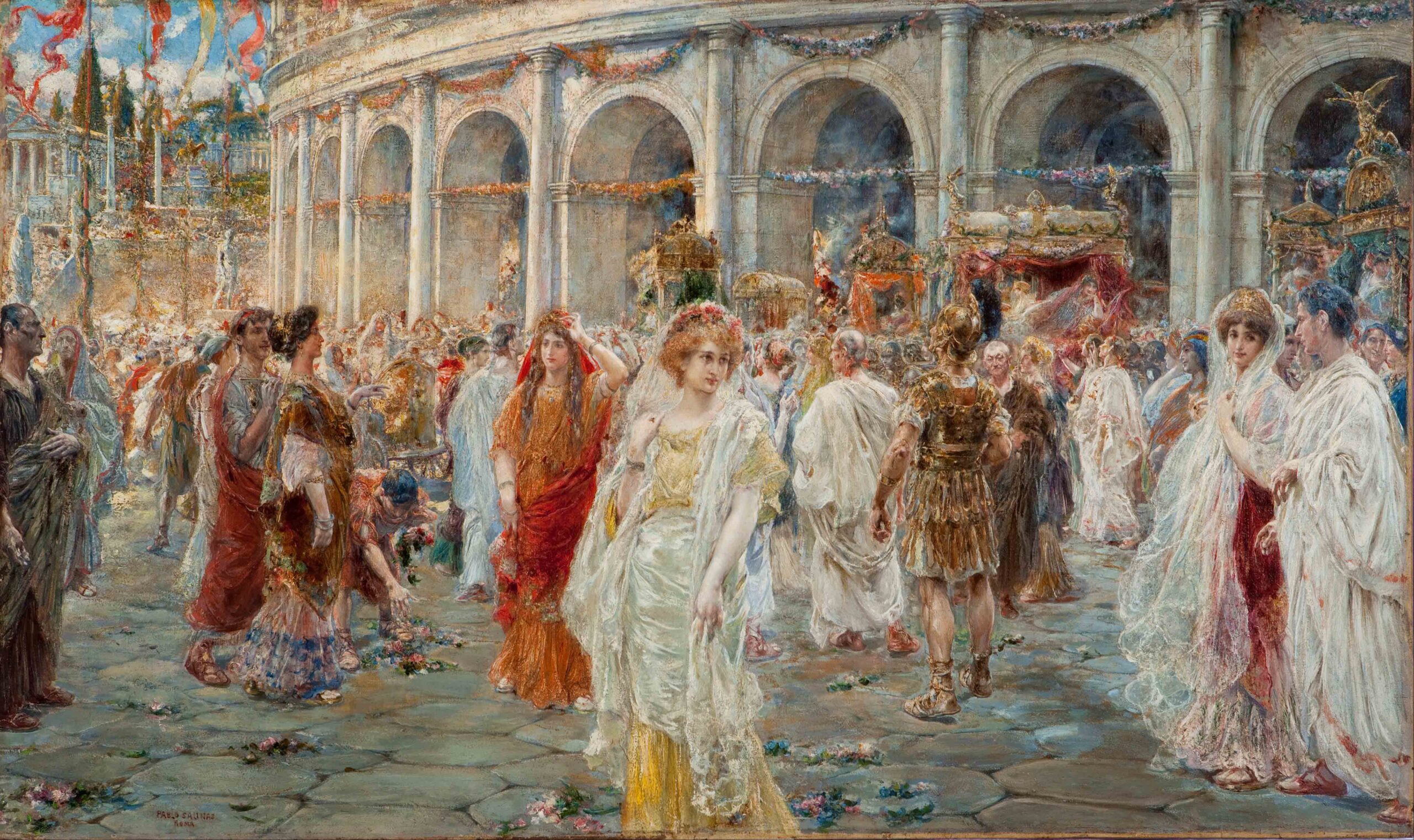 Lupercalia originally celebrated a time of purification after winter, the arrival of spring and the birth of new things. It also included a 3rd-century version of “The Bachelor” – the pairing off of eligible men and women in a lottery format.

Though you’re probably not celebrating Valentine’s Day with a 3rd-century version of Speed Dating, you may be more familiar with the myth of St. Valentine…

The Man, The Myth, The Legend

Though there were a few saints named Valentine in the early 3rd century, one popular story involves a bishop named Valentine who lived in Terni, Italy, and was martyred in the year 270. According to myth, he wrote a letter to his jailer’s daughter, whom he had befriended and cured of blindness, and signed it, “from your Valentine” – and the first Valentine’s Day card was created! 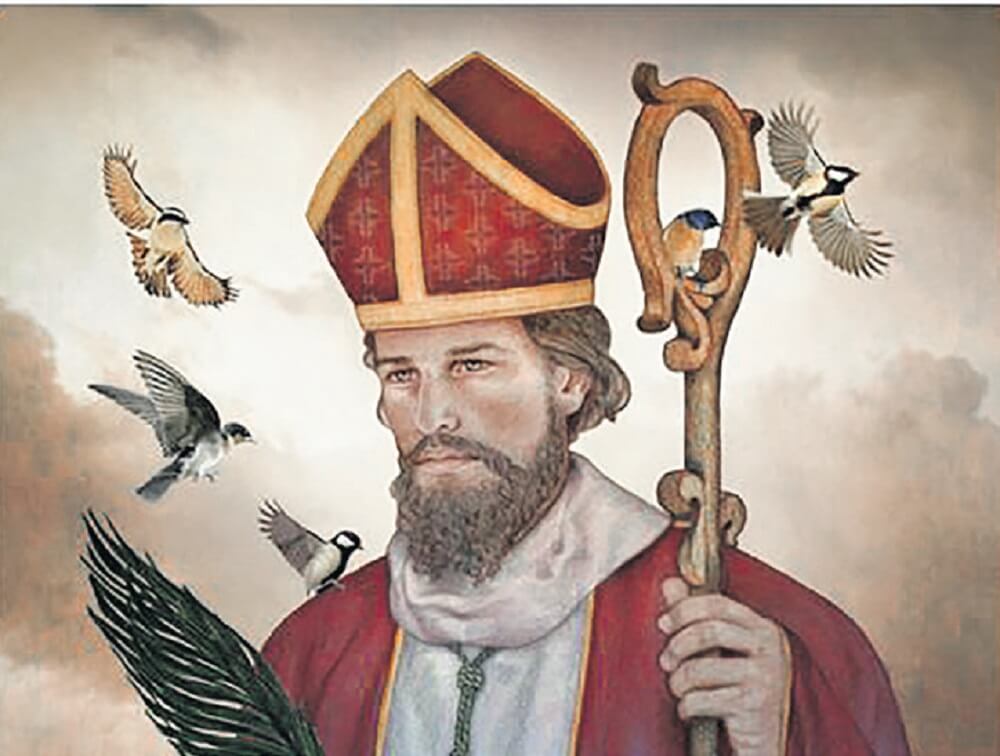 Another legend is even more compelling: during the time of St. Valentine’s martyrdom by Emperor Claudius II (also known as Claudius the Cruel), Rome was involved in multiple bloody and unpopular wars and skirmishes. Claudius struggled to maintain a strong military presence, and he believed that his men’s attachments to their wives and families were to blame… so he banned all engagements and weddings.

St. Valentine rebelled against this unfair decree and married couples in secret, sparking the fury of Claudius the Cruel. Needless to say, his actions earned him his sainthood by the Catholic Church, and he remains so to this day.

Celebrate with a Sweet Treat

Whether you’re celebrating S.A.D., Galentine’s Day, or sticking with the traditional February 14th romantic celebration, we believe it’s important to celebrate in style. What’s more romantic than giving your significant other a mini-cheesecake in their favorite flavor (may we suggest White Chocolate Raspberry, one of our most popular)? 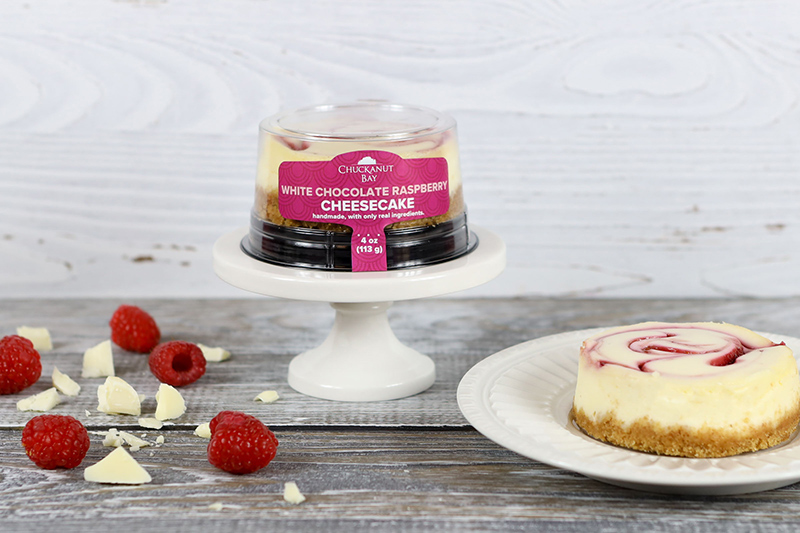 Or if you’re doing a girl’s night, show each of them how special they truly are by gifting a cheesecake that perfectly matches their personality: an Espresso cheesecake for your coffee-obsessed friend, a New York cheesecake for your classic-and-elegant sister, and a Pina Colada for that friend who wishes they were on vacation!

The possibilities are endless – and nothing is more meaningful than a little intentional thoughtfulness!

Our delicious (and all-natural!) cheesecakes are available in many local stores across the United States – find yours here: https://www.chuckanutbay.com/where-to-find-us!

However you decide to celebrate, there’s no better time for a sweet treat – especially during a year when celebrating may look a little different. Luckily, you can support local business, invest in all-natural and wholesome ingredients, and show someone (even yourself!) that you care. 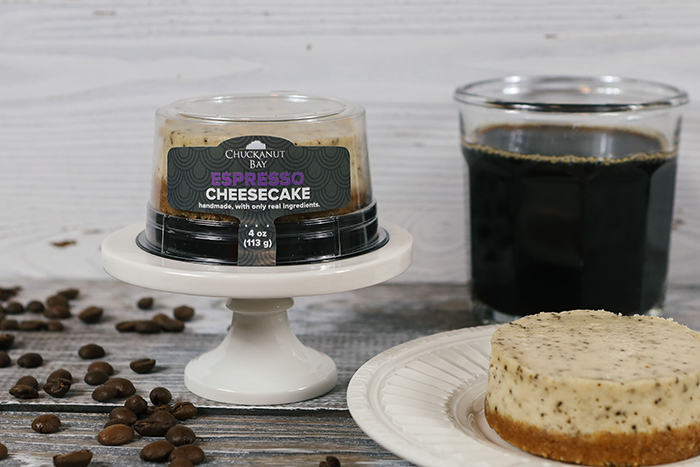 Enjoy the day, and tag us if you grab a Chuckanut Bay Cheesecake this year – we’d love to see your celebrations!