Ready for a taste of our behind-the-scenes operations?

If you’re a Whatcom County local, you probably already know that our area is the largest producer of raspberries in the world (over 95%!). And even if you’re not, you’re sure to have experienced some of the amazing local bounty our region has produced.

We’re so lucky to be able to partner with local raspberry producer Cut Maberry Farm to produce our fan favorite White Chocolate Raspberry Cheesecake, as well as our fresh and tropical Mango Raspberry Cheesecake! We’re excited to introduce you to this great company and spread the word about one of our all-time favorite flavors. 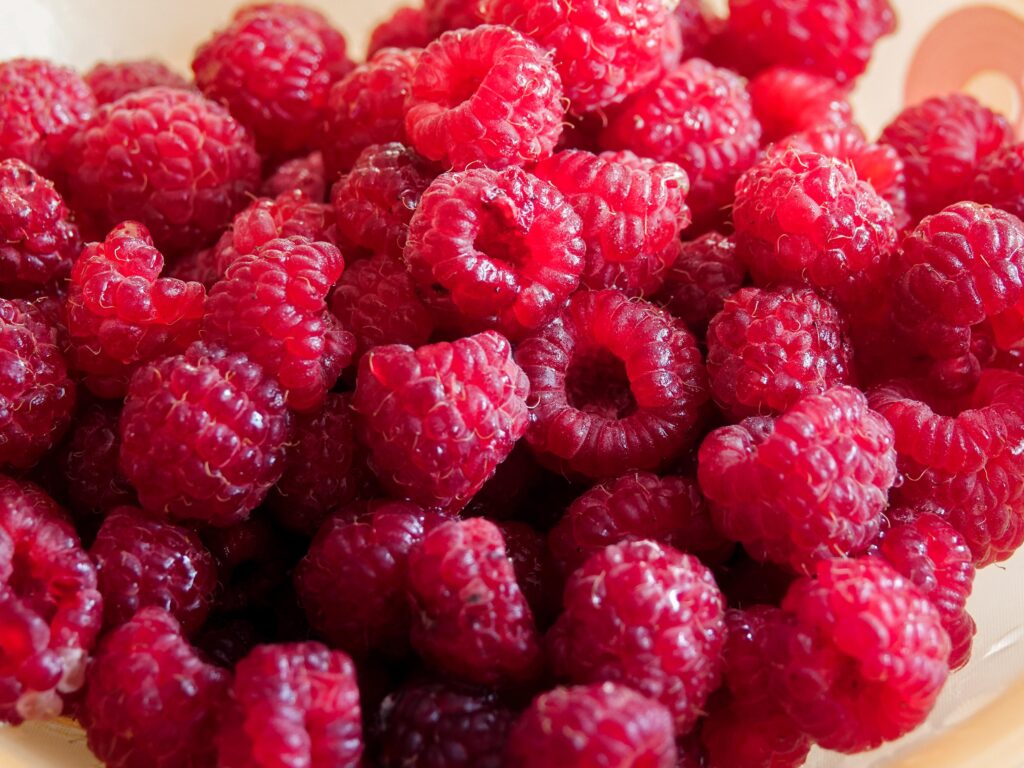 We all know and love raspberries as a quick, sweet snack – and they’ve been popular throughout history.

There’s evidence they’ve been a favorite since around 30 B.C. – yes, you read that right. Over 2,000 years of popularity! There’s very early records of cultivation in the 4th century, and we can most likely thank the Romans for spreading them as crops throughout Europe.

In the Middle Ages, raspberries were most often used for medicinal purposes and as a paint or dye… but by the 17th century, British gardens were full of raspberry bushes – prized both for their beautiful fruit, but also cultivated to enjoy as a treat.

As we know, raspberries were brought to America and exploded in popularity – the rest is (family) history! 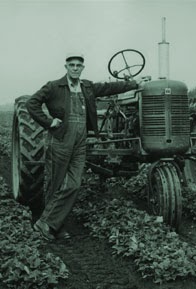 Introducing the Maberry family – four generations and counting! It all starts with Leonard & Blanche Maberry,  who joined their son W.E. Maberry and his wife Kathleen on their little family farm in 1944. A few years later, in 1946, the family celebrated their first harvest of 21 acres of strawberries – and the birth of W.E. and Kathleen’s son Curt.

When Leonard retired from farming in 1959, W.E. and Curt added raspberries – and we’re so glad they did!

Curt Maberry purchased the farm in 1973, and under his guidance the farm grew to nearly 1,000 acres of raspberries, strawberries and blueberries – and added its own onsite processing facilities. Now, we’re on to the current (and 4th) generation of Maberrys; Matt, Angie, and Mandi, who provide us with the best possible berries, year after year. 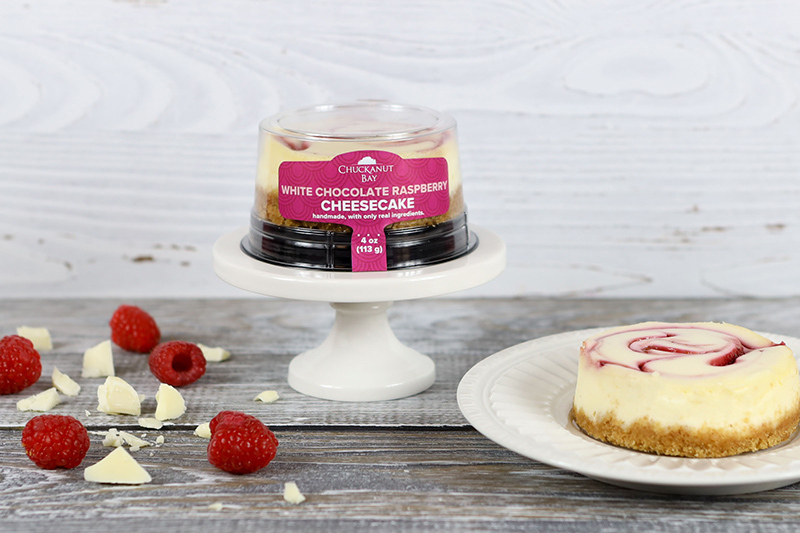 What’s not to love?! Besides being delicious (and an incredible cheesecake ingredient), raspberries offer tons of antioxidants, vitamins A, E, C, and B, and minerals like magnesium and calcium to keep you healthy and feeling your best.

There’s even evidence that the antioxidants contained in raspberries can prevent platelet buildup (a serious factor in cardiovascular disease), potentially reduce cancer cells, and prevent inflammation (a risk factor for type 2 diabetes).

Raspberries are an awesome snack that serves as the perfect replacement for sugary treats like candy and soda – while still satisfying that sweet tooth! 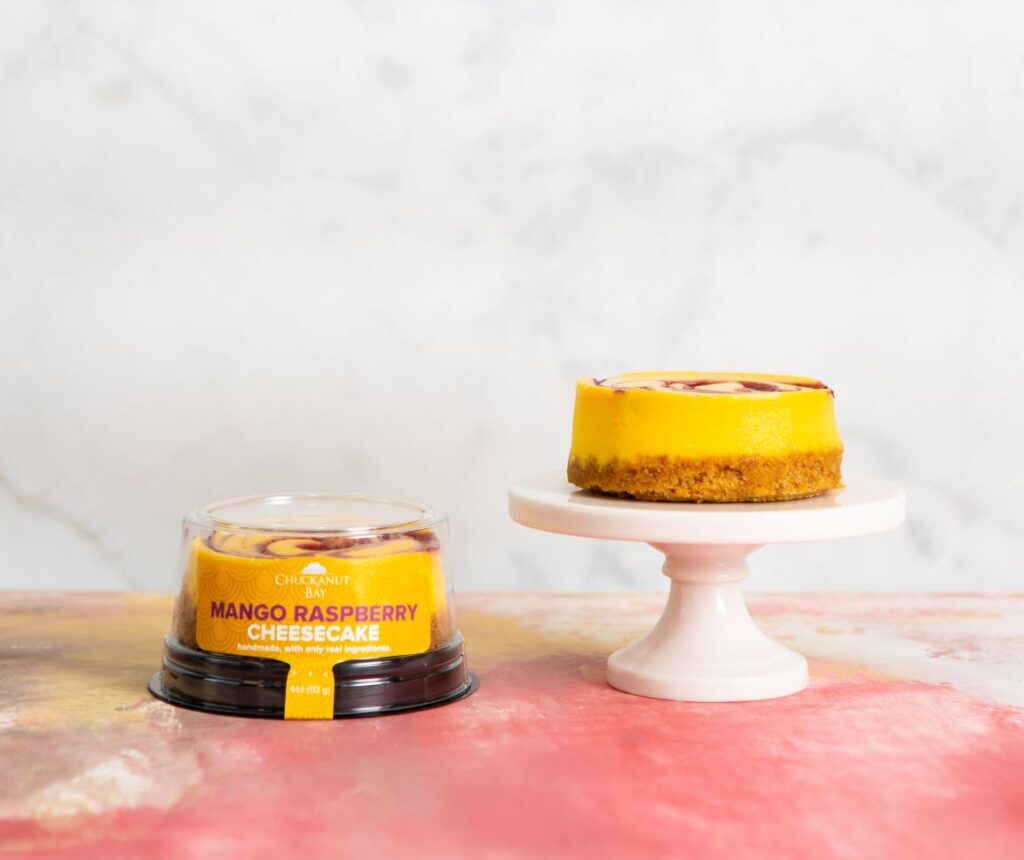 We already knew we were biased, but it turns out that raspberries are pretty much the perfect food.

They’re good for you in a variety of ways that support long-term health, as well as being delish and an easy way to support local farmers.

There’s so many ways to eat raspberries – and if you’re looking for ideas, might we suggest a White Chocolate Raspberry Cheesecake? Try one today – we know you’ll love it!